Putin is less popular then he was, that is sure. But still, it is a question of perspective. I personally don't know people who respect him, but I live in Moscow, most of my friends are educated middle-class, and in Russia that makes me a minority of sorts. Our country, aside from several big cities, is a poor one, and very hostile toward foreigners, as a rule, so Putin is still regarded by many as a "kind king", who takes a firm stand against "hostile surroundings", meaning Europe, USA, Asia and even part of our own counrty. The truth is, we are a house divided in many ways, and our political life is a farce. Before the elections many people were going to vote for any party but the ruling one, as lesser evil. Those "lesser evil" include communists, farcical nationalists and such-like. So most of those who protest these days were swindled not of having the party of their choice in parliament, but of the possibility to tell to the ruling party: "We are sick of you!" And we are sick of them, that's for sure. And - yes, Putin is still way more popular then the ruling party. They are universally called "Party of swindlers and thieves", while his portraits are still used to enforce the positions of some local candidates. (Not very legal, by the way).

And the worst part is, while people are fed up with the guys on the top and want them gone, the most popular rhetorics is nationalistic. People from Ciscaucasia and Central Asia (we have a lot of gastarbeiters here as well, though the term is uncorrect, of course - and some of them are Russian citizens, just looking different nad talking with an accent) are regarded as a treat, tales are spread that they commmit multiple rapes, they sell drugs, they can never rise to the level of the "white people", the colloquial name for them is "beasts"... When I think that those are the grandsons of people who fought nazism - and they are still immensly pround of that... To sad for words, as I said earlier. Of course, not all Russian people are like that, far from it. And the worst part is, the hate that is directed towards people with accents should be aimed at the government instead.

Well, you really got me started ))). I'm just a bit depressed about today and this whole week, and I certainly was not going to complain. There are still a lot of wonderful people here, and I hope they'll prevail someday. 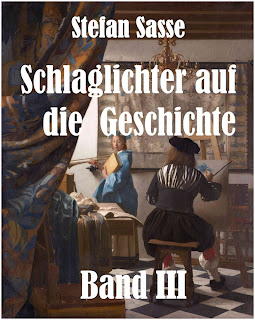 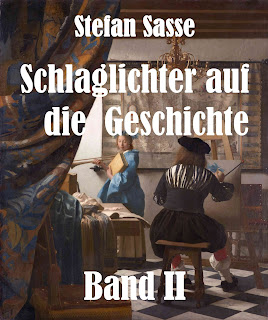 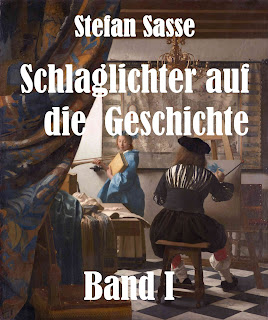